From Deathcember Press Information
Annika Marx is a young German filmmaker who has mainly worked in TV and advertising so far, creating videos and web content for brands such as Volkswagen, Heineken, Chanel, and Smirnoff.
After receiving her B.A. in film directing, she started
working for TV giant Endemol, producing YouTube Original Channels and TV shows.
Living in Berlin, Annika is a true "digital native" and genre film lover who hosts a successful True Crime blog while working as an independent videographer and podcast producer.
Annika impressed us with her heavily J-Horror-infused script for a DEATHCEMBER short titled "Christmas Corp.(s)" that will play out as a homage to Asian ghost movies, taking place in actual hell: at a typical office Christmas party. A paranormal "Karōshi" tale   ---   things are about to get really creepy with this one... 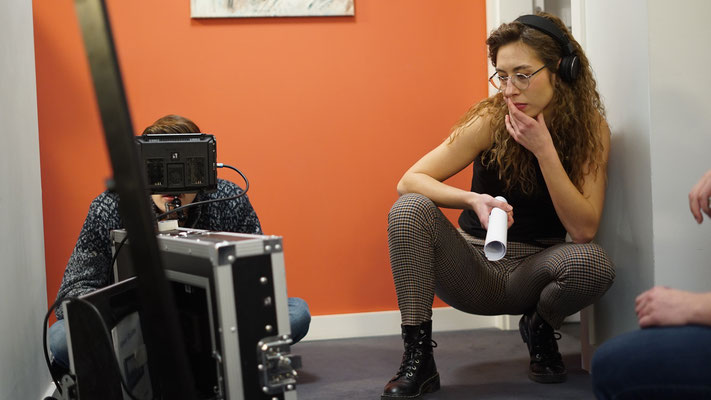 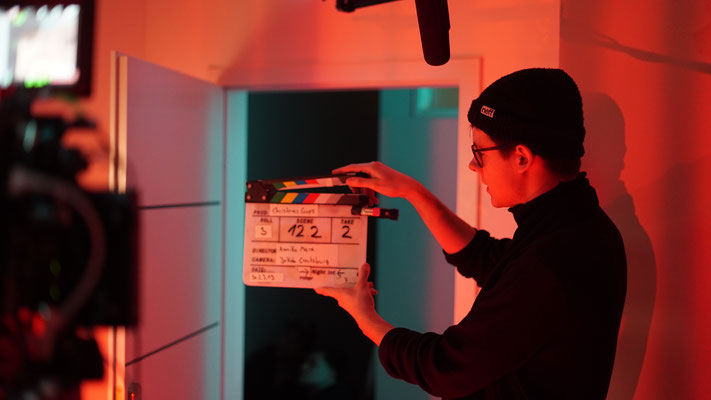 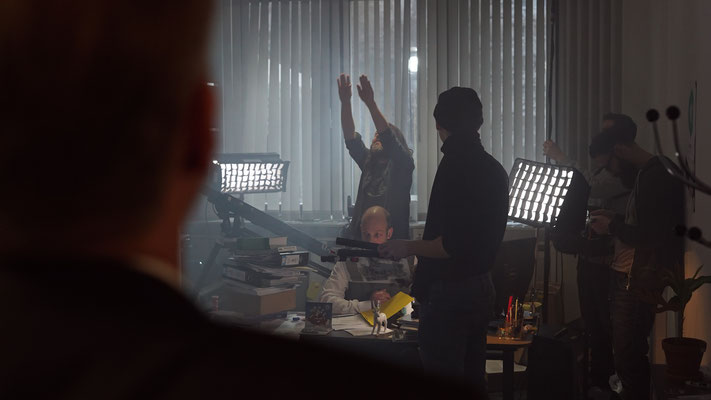 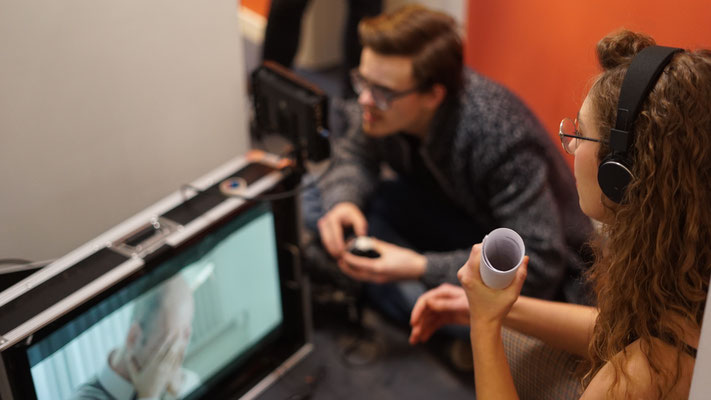 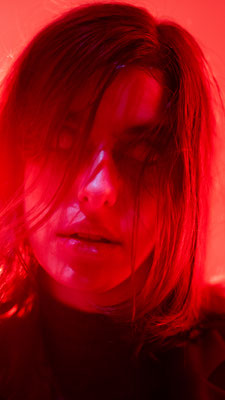 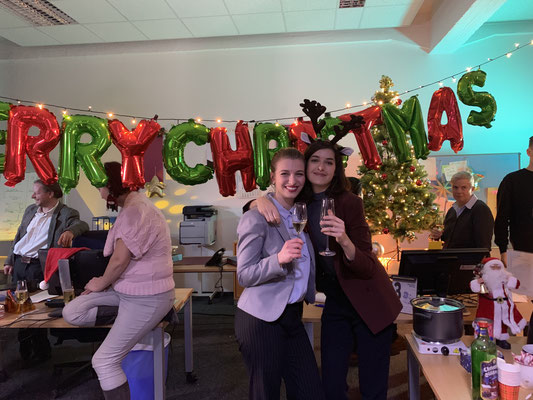 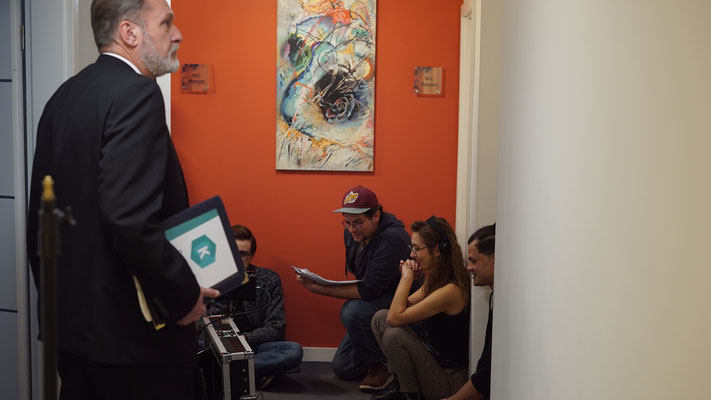 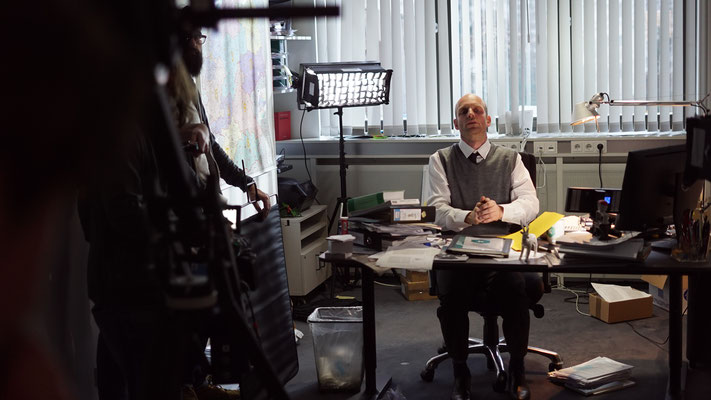 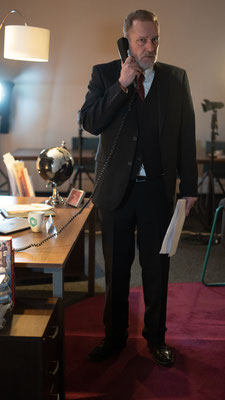